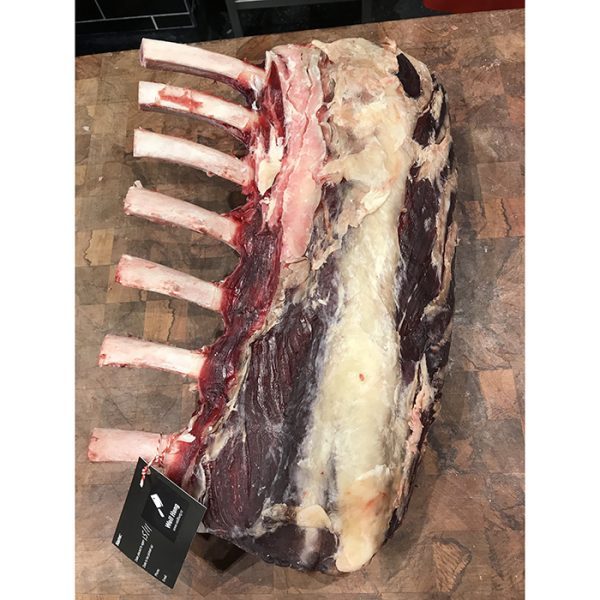 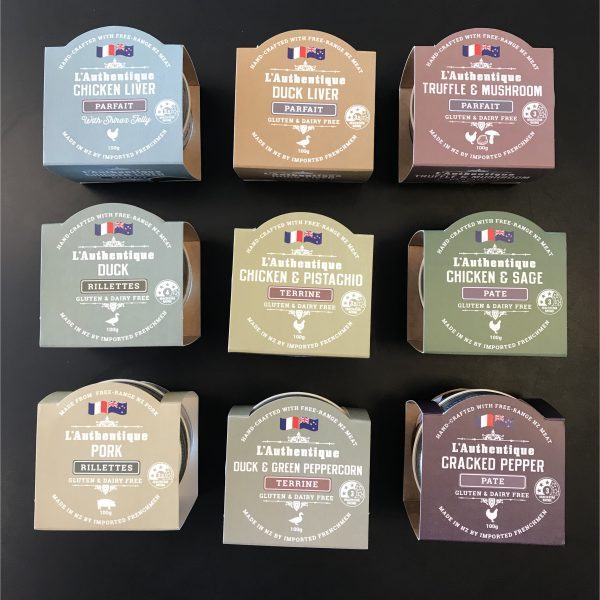 These Euro Dell products provide a ‘Taste of Europe’, with varieties of smoked meats and salamis.  Perfect for an Anti-Pasta platter before enjoying a special cut of Well Hung Fresh or Dry Aged meat.

Eurodell was started by Michael Farac, born Milenko Sretan Farac. Croatian born,  he and his family immigrated to Australia in the late 50s.
After 5 years, whilst Michael was still in his school years, his father Nikola Farac eventually decided the family would make one final move to Auckland, New Zealand.

Michael missed the traditional foods and delicacies that he and his family were accustomed to back in Europe; the prosciutto, the salamis, the specialty cheeses, the anchovies, just to name a few. These were products that were either scarce or unavailable in New Zealand at the time. The quality and selection was limited.

So Michael began looking at filling this void. He travelled to Australia and began seeking out importers and producers of such delicacies. He used contacts in Italy and Croatia to find original and authentic products. Once he found them he set about importing them to New Zealand.

And so Eurodell was born. Supplying many of New Zealands finest restaurants, as well as its supermarket sector, hospitality trade and delicatessen wholesalers. The company is still family owned and operated, and is still based in west Auckland!

There are no reviews yet.

Be the first to review “Euro Dell” Cancel reply 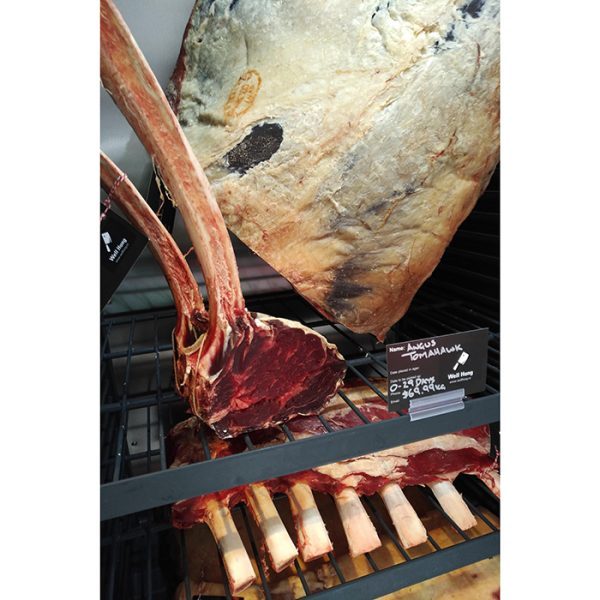 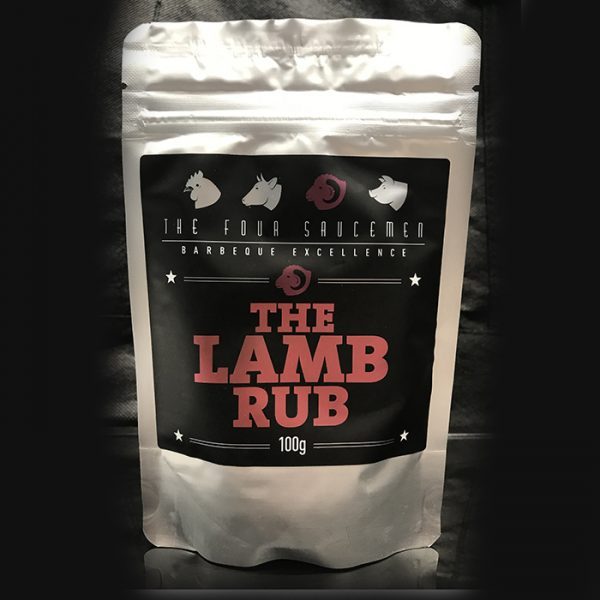 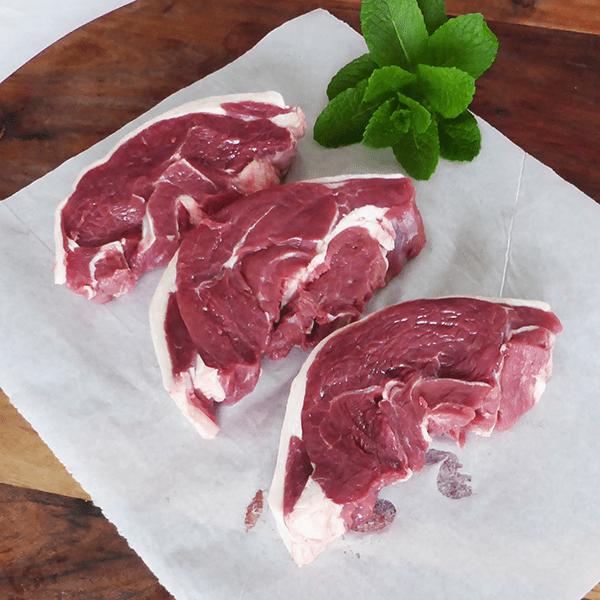